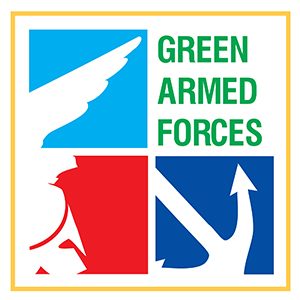 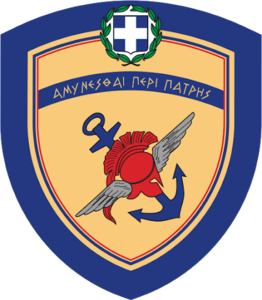 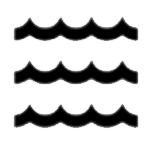 1. Climate change is the global phenomenon of ongoing climate transformation characterized by changes in the usual climate explicitly caused by human activities. It is mainly due to the impact of greenhouse gas concentrations in the atmosphere. Although climate change alone does not pose a risk of potential conflict, it can contribute to political instability and conflict, as it can further burden the political and military institutions that need to be able to take action. High temperatures and water scarcity can affect agricultural yields, making water and food access even more difficult. It also implies a more significant number of “climate migrants”. These population movements cause
unintentional tensions and conflicts. In particular, the current role Greece plays in dealing with extreme weather events, e.g. providing humanitarian assistance and maintaining national security (in dire circumstances) will become even more difficult. The climatic factors or parameters affecting the local climate of the regions in Greece are the following:

3. The environmental effects caused by changes in climatic conditions are, among others, the following:

4. The social implications as a result of the environmental effects include::

5. All of the above have implications for national security due to human security challenges, health-related crises and disputes between states over drinking water. What is also included is the management of climate-induced migration flows and various issues arising from land use development and planning (such as shooting ranges.). Undoubtedly, all the aforementioned consequences of climate change affect the operation of the Armed Forces:

a. Examples in areas such as Transport and Infrastructure are:

(1) As a result of the increased frequency of high or extremely high-temperature incidents, the current need for air conditioning/cooling buildings has increased substantially, resulting in vehicle overheating and tyre wear. In turn, this results in increased energy costs on the one hand and increased vehicle maintenance costs on the other hand. Also, the damage to roads and components becomes more extensive. Thermal expansion/contraction could, therefore, be considered a possible cause of such damage.
(2) High wind speeds and strong waves lead to higher consumption of warship
fuels, with increased operating costs due to the resistance to movement during their movement.
(3) Increased frequency of storms and intensity of extreme weather events
pose risks to port infrastructure operation, while floods and extreme weather conditions may threaten
coastal areas.

b. Public Health. Climate change impacts public health and can therefore influence morbidity and mortality resulting from extreme weather conditions. Cases of infectious diseases transmitted to humans through food or water and the spread of respiratory infections through infected vectors could be cited as examples.

c. International Security. (Dangerous anthropogenic intervention in the climate system has led to significant migration and refugee flows due to adverse hydrographic conditions, such as water scarcity, drought and desertification).

d. Emergency response (Prevention, crisis planning and risk management required to meet the challenges posed by the increased frequency and intensity of extreme weather events, e.g. as part of the immediate implementation of the National Civil Protection Plan (Xenocrates Plan).

a. Improving energy efficiency in all areas where energy is consumed (with particular emphasis on building infrastructure, the use of cofinancing programs and other financial instruments, such as energy efficiency contracts (ESPCs) and the development of electricity transmission networks. Regarding this last point, particular reference is made to the need to integrate RES in the energy balance of the Hellenic Armed Forces, through actions defined in the next section (Energy) of this text.
b. The implementation of integrated waste management programs focusing on biodegradable waste, thermal treatment with energy recovery and composting technologies.
c. The development of electromobility and more environmentally friendly fuels for vehicles and other means of transport.
d. Higher standards have been applied for static protection of port facilities or other structures and related coastal and nearby coastal infrastructure due to the risk of soil erosion and expected subsidence. The same applies to land and submarine pipelines, contributing to the greater carrying capacity of the military fuel supply system.
e. The implementation of health actions based on the principles of health care for all, which aims to protect people, animals and the environment, is considered the key to the successful adaptation of the Hellenic Armed Forces to climate change.
f. Promotion of the submission of proposals for projects and actions of environmental energy saving for the benefit of the HMoD following the terms and rules of eligibility set by each European financial entity. However, to achieve its objectives and maximize the potential offered by European financial institutions, the HMoD considers it particularly important to ensure its participation in a wide range of European funding calls and its compliance with the procedural obligations imposed on them.
g. Defining specifications and environmental criteria during the bidding process to purchase operational or non-operational systems and equipment, with low energy and environmental footprint. 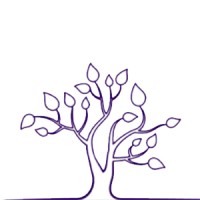 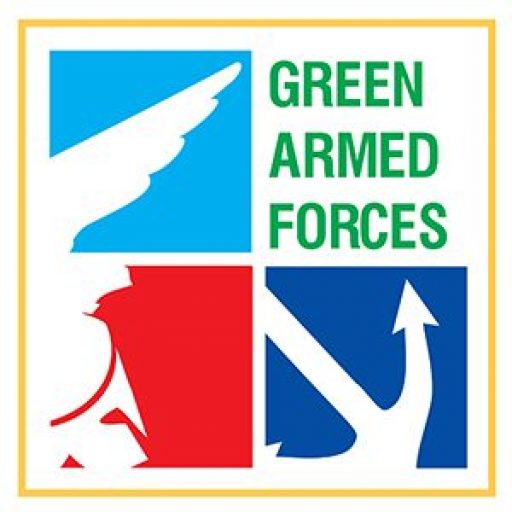